YuKonstruct – The start of a makerspace in Canada’s north 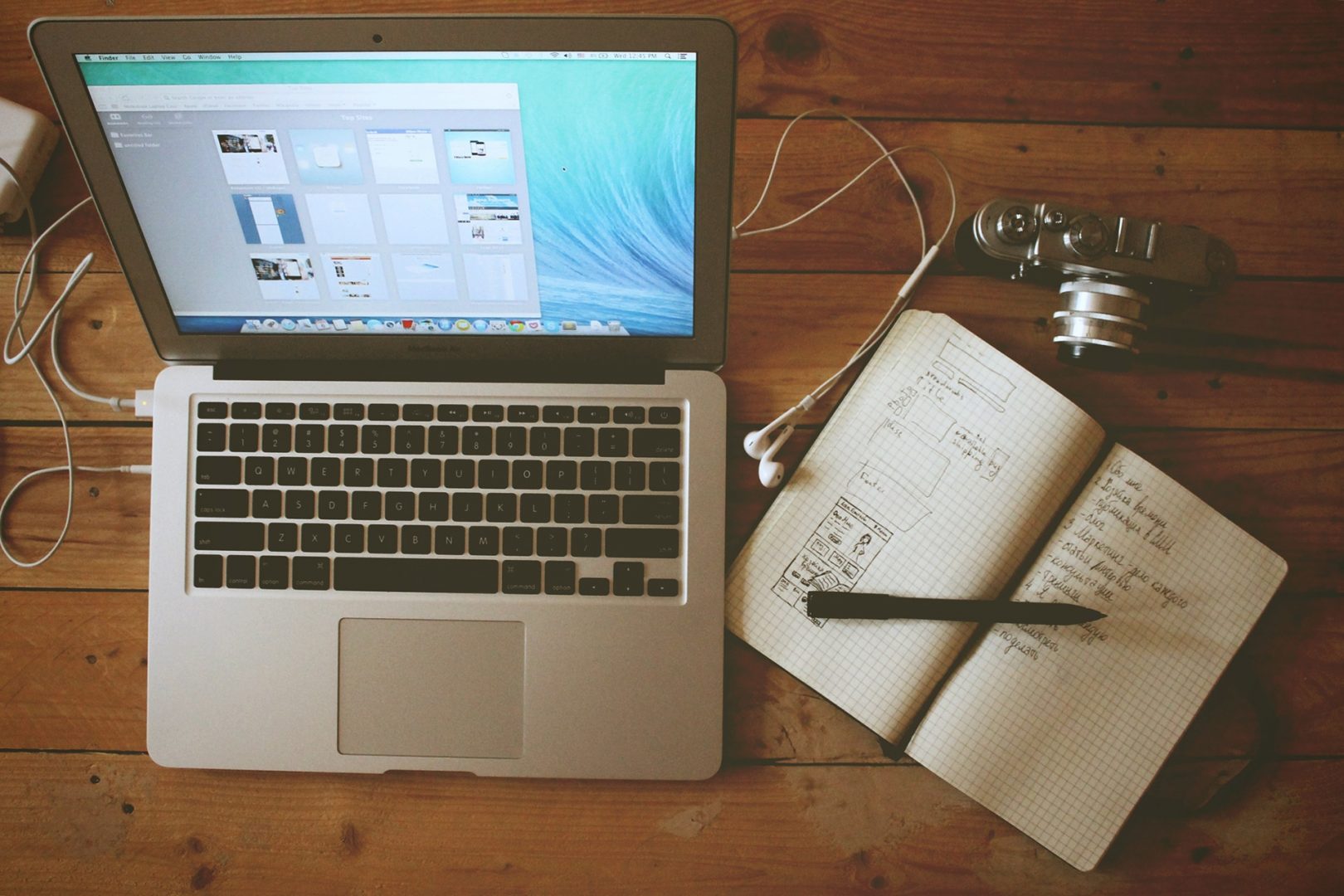 Whether it is the old wood shop, the garage where you tinker, the spare room that doubles as a sewing room, or that desk in the basement, any space which allows your creativity to flow is a magical one. You might be a famous local talent. Perhaps you are an everyday Do-It-Yourself-er, a painter, a lego master or inventor of cool gadgets. All of us have that one creative space where you go to listen to your muse!  It’s where you create beautiful works of art, invent interesting things, or spend many happy hours developing your ideas.  It is your “makerspace”.

For me, there’s never been just one creative space. There have been however, common features that made all of those spaces a great place to create. Inspiration is always nearby. There is always a good source of natural light, maybe a nice view and great colours on the walls. There is a place to store, organize and easily access supplies, even if only a small shelf or box. Resources such as books, the Internet, magazine clippings, are readily available to both inspire and help me learn and try new things.

All of the spaces which inspired me were great but I occasionally wondered if having like-minded people in my favourite creative spaces could make them even better. Would I find inspiration in their work, could I learn even more?

A small group of Yukoners seemed to think so, and they wanted to do something about it. I for one am so glad they did! In early 2014, YuKonstruct was born.

The idea of a makerspace is not a new one. A Makerspace (also known as a hackerspace) is a community-operated workspace incorporating elements of machine shops, workshops, and / or studios where makers (also known as builders) come together to share resources and knowledge to build and make things happen. These makerspaces evolved because would-be entrepreneurs were either missing space, tools, or expertise needed to get their ideas off the ground. Interests generally include computers, technology, science, art, and other hands-on endeavours. There are 30+ makerspaces in Canada and 900+ around the world and they come in many forms. The largest makerspaces in Canada (AssentWorks) and USA (TechShop) have both have helped launch new prototypes and many new businesses.

When the idea of YuKonstruct was put forth to the Yukon community during a Kick-off Open House on January 14, 2014 there was a resounding and overwhelming affirmation from the over 220 people in attendance, that this would be a welcome addition to the north.

I know I am not alone in saying that I can’t wait to see how this unfolds!

NextNext post:What a Kick Off Event!